The right to choose is in the spotlight in the United States. Just three months into 2022, states across the country have moved to pass abortion restrictions—but elsewhere, some states are moving to protect access to abortion care.

According to the Guttmacher Institute, 525 abortion restrictions have been introduced across 41 states as of March 24, 2022. Many bans are moving quickly through state legislatures, threatening the right to choose nationwide.

Earlier this week, the Oklahoma house passed a law banning all abortions except to save the life of the mother. Like Texas’s six-week abortion ban, that went into effect last year, it allows private citizens to sue anyone who performs or aids in the provision of an abortion. If passed by the Oklahoma Senate and signed into law, it will go into effect immediately—cutting off care not just for women in Oklahoma, but for Texan women who saw Oklahoma as their next closest option for care.

Lawmakers in Florida also moved to restrict the right to choose. They recently passed a law banning abortion after 15 weeks, earlier than the viability limit allowed by Roe v. Wade. The bill is now awaiting the governor’s signature, and he’s signaled that he plans to sign it. The 15-week ban is similar to the law at issue in the case currently before the Supreme Court, Dobbs v. Jackson Women’s Health. The Supreme Court signaled it could well uphold the Mississippi law, functionally repealing Roe v. Wade.

Lawmakers in Arizona and West Virginia have passed nearly identical measures, though neither has yet been signed by their governors.

In 2021, lawmakers enacted more than 90 abortion restrictions. New laws passed in the past several months go even further. With Roe v. Wade at risk and a Supreme Court ruling expected later this year, anti-choice lawmakers feel emboldened to pass restrictive laws that previously would have been overturned.

While many states are moving backwards, other states have made an effort to protect the right to choose.

This week, Colorado narrowly passed a bill affirming the right to abortion and contraception in the state. They aren’t alone: Earlier this year, New Jersey passed a law guaranteeing the right to terminate a pregnancy and ordering a study of the barriers low-income women face to obtain the procedure. In Vermont, lawmakers have advanced a constitutional amendment which would guarantee the right to choose.

Rhode Island had already guaranteed the right to abortion in 2019—but now, they’re working to allow Medicaid to pay for abortion care and related services. California is also working to reduce the cost of abortion care, eliminating co-pays and deductibles for people seeking abortion care using their insurance coverage.

While these efforts are essential to protecting the right to abortion in a post-Roe world, they won’t be enough for women in more conservative states. Many women will be forced to travel long distances to access safe abortion. For poorer women, without the means to travel, new restrictions will mean being forced to carry a pregnancy they do not want.

In our work around the world, our providers see how restrictive abortion laws hurt women and even drive them to unsafe methods. We stand in solidarity with women in the United States who will be impacted by these laws, and we’ll keep working towards a world where everyone, no matter where she lives, has the right to choose. 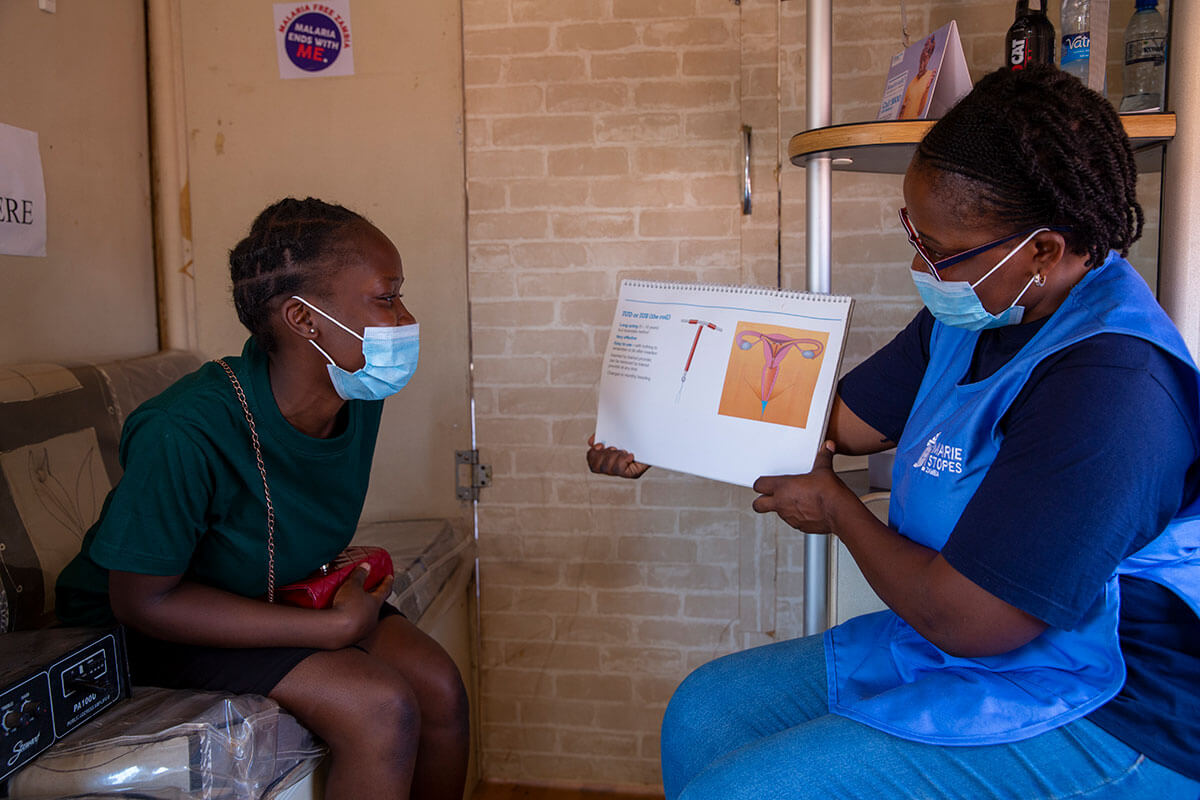 This Day of the Girl, let's ensure that girls everywhere can get the healthcare they need. Read More 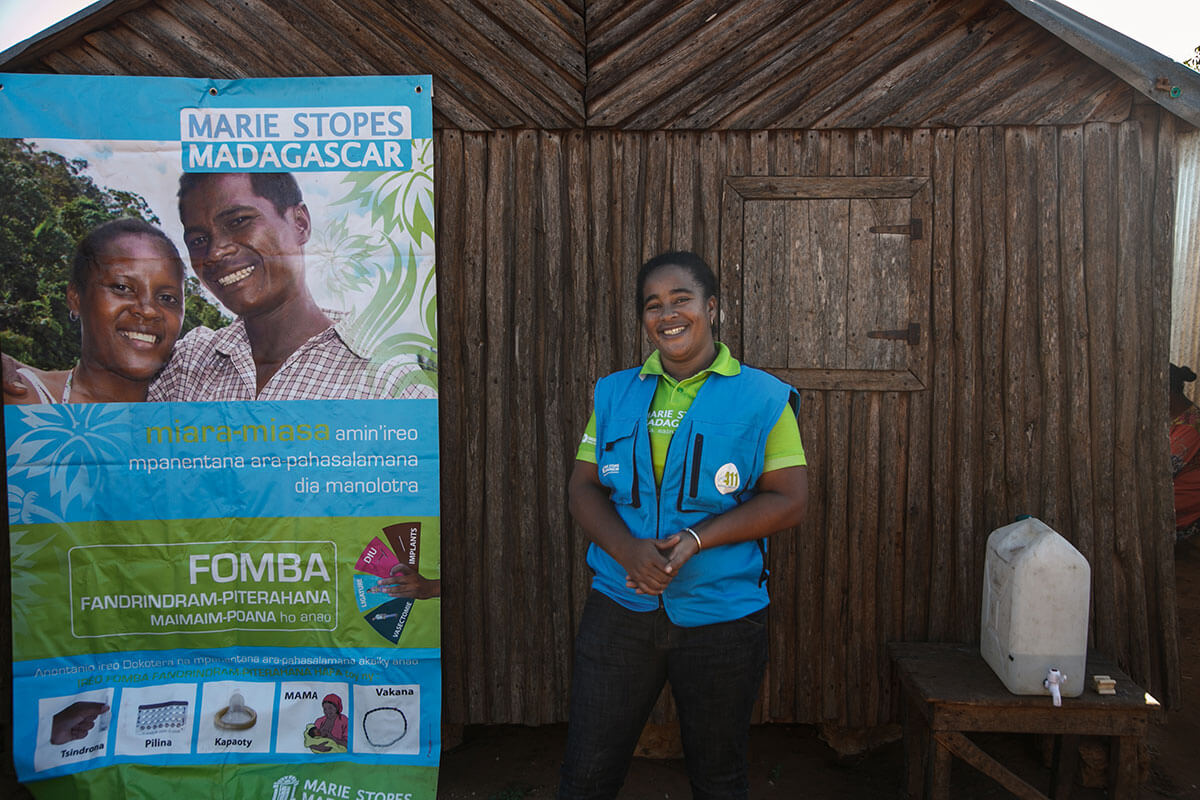