When Saanvi*, a young woman in India, found out she was pregnant again, she felt hopeless. “My first reaction was that I would have to keep the baby because I didn’t have a choice.”

With two children at home already and little financial stability, Saanvi and her husband didn’t know how they would cope. Saanvi’s husband works as a digital printer, a job that doesn’t pay a regular salary. Saanvi has her hands full at home taking care of her 5-year-old daughter and 8-year-old son. With money already stretched thin, another child threatened to push the family into poverty.

But then, Saanvi visited with a local health worker who helped her understand her options and learned that she could receive a safe abortion at an MSI center in her community.

Earlier this year, India amended its Medical Termination of Pregnancy Act. This progressive legislation was introduced to “ensure dignity, autonomy, confidentiality and justice for women who need to terminate pregnancy.” MSI partnered with local organizations to urge evidence-based changes to the legislation—and while the new law does not go far enough, it’s an important step in the right direction.

For Saanvi, ending her pregnancy at ten weeks meant the chance to achieve her dreams for her family. She told us: “I want a good future for the children. I want to show equal love and favor to my girl and boy.” After talking to the nurse at MSI, she received an IUD to protect her from unintended pregnancy in the future.

With the right to choose under threat in the United States, it’s encouraging to see other countries taking steps to protect access to safe services. Every woman, no matter where she lives, deserves the right Saanvi had to safely end an unwanted pregnancy. 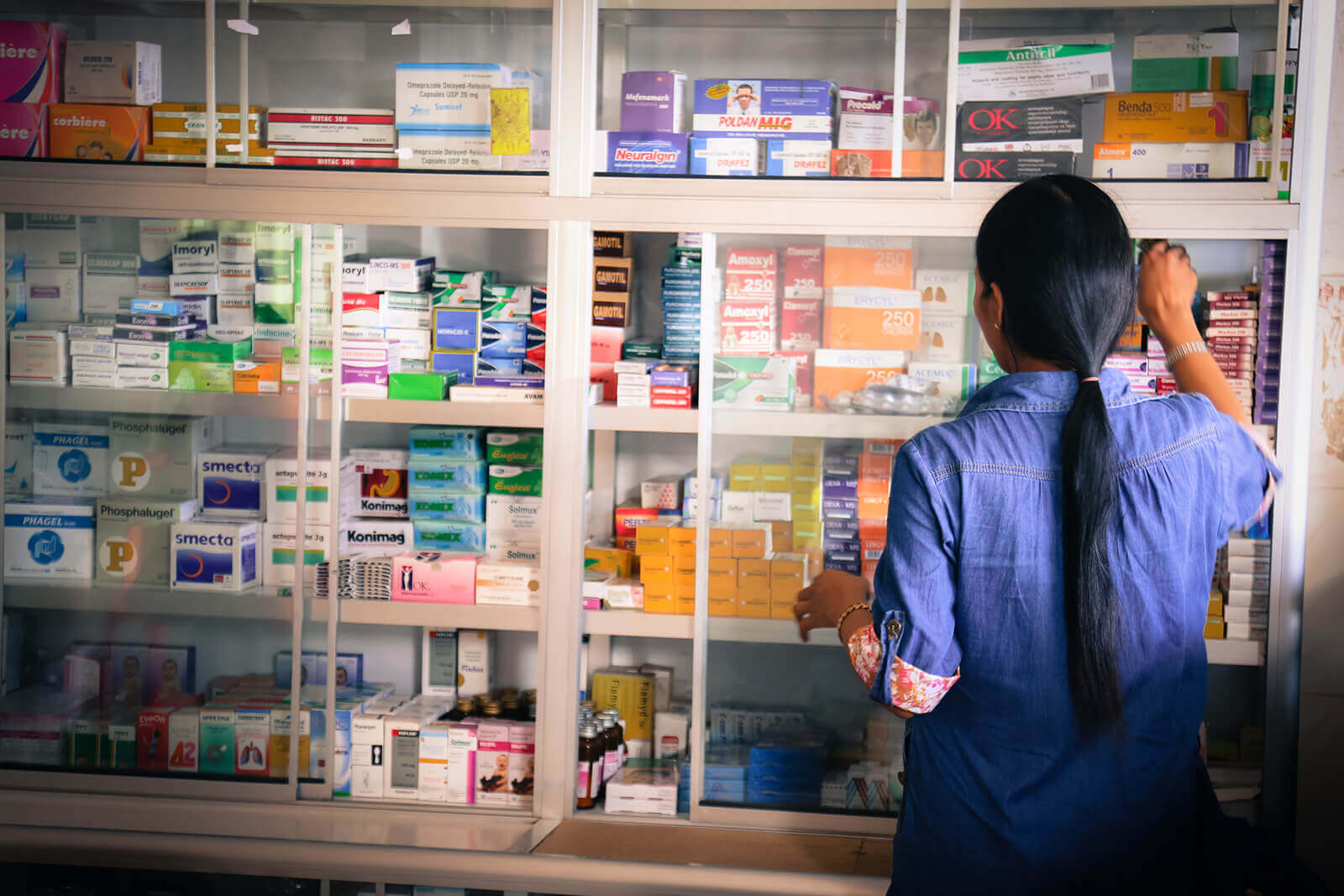 For women seeking an abortion in much of the world, their first stop often isn’t… Read More 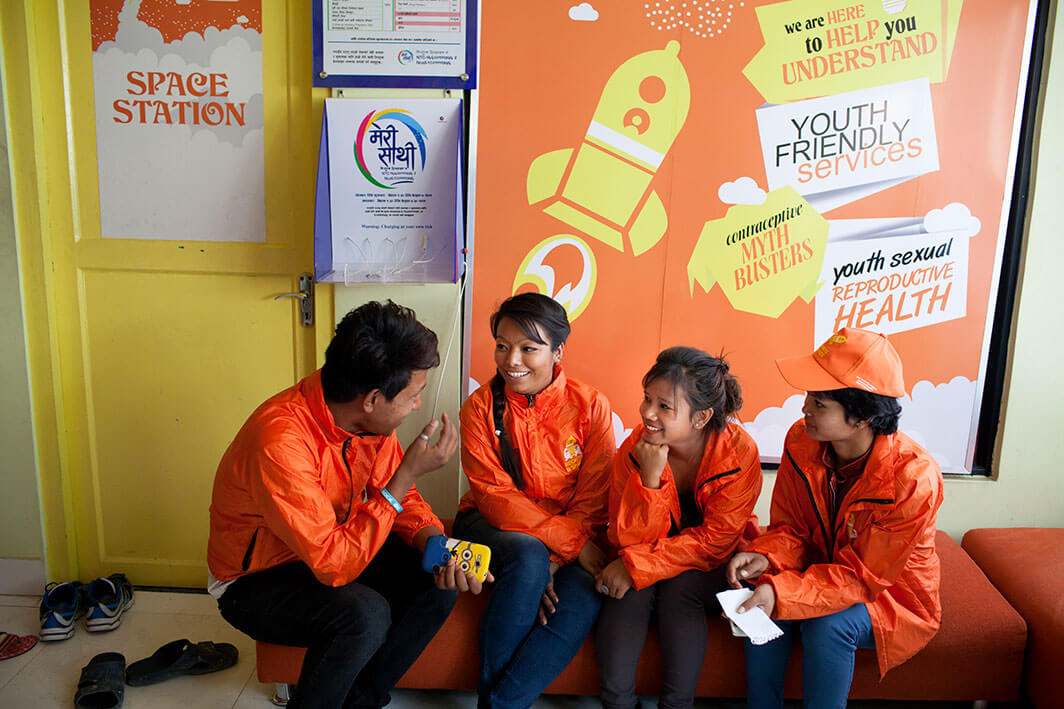 How we give girls choice

Adolescent girls have the same rights as boys to safe, educated and healthy lives. But too… Read More 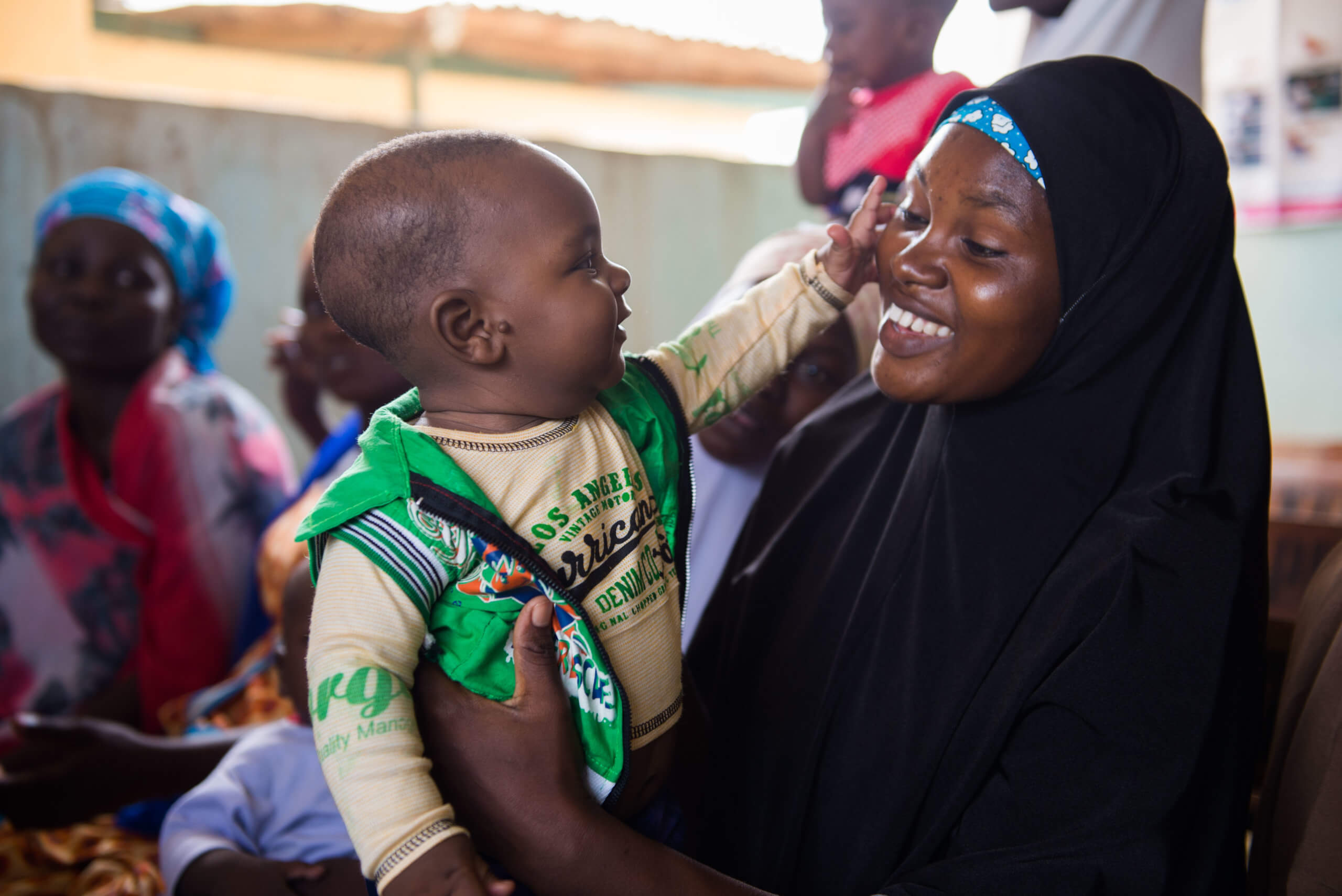 Three takeaways from the 2021 State of Reproductive Freedom

Despite an emboldened opposition and a global pandemic, MSI is bringing… Read More