The Department of State, Foreign Operations, and Related Programs (SFOPs) FY2022 bill is now before the Senate Appropriations Committee. If passed, this will be a crucial step towards expanding access to sexual and reproductive healthcare.

“When President Biden took office, he repealed Trump’s Global Gag Rule—but until this policy is permanently repealed, future presidents will be free to reinstate it, threatening the lives, health and futures of millions of women worldwide. Today’s spending bill is an important step towards ending this harmful policy once and for all. We thank Senator Coons for his leadership.”

However, these bills will not repeal the harmful Helms Amendment. To truly ensure choice for women around the world, Helms—which bans the use of US foreign aid money for abortion under any circumstances—must also be repealed. 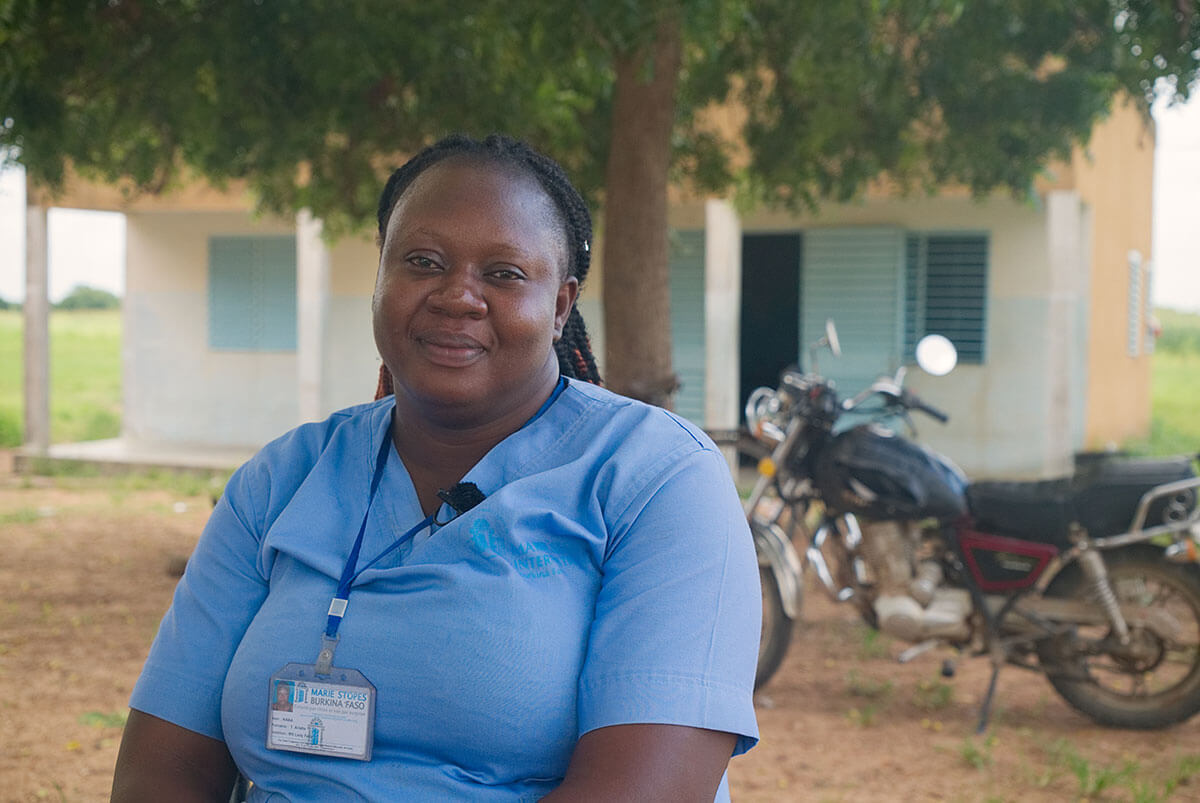