The climate crisis impacts all of us—but women face unique challenges. They are less likely to be included in decision-making about climate-related issues. Social, economic and other barriers also make it more difficult for them to cope with and recover from natural disasters. But one surprising intervention can help women adapt to climate change: Increasing access to contraception.

Our program in Madagascar has seen first-hand how contraception can enable women to participate in conservation efforts and adapt to climate change.

The devastating effects of climate change

Madagascar is home to 25.5 million people. Sixty-five percent of the population lives in rural areas, where reproductive healthcare is limited. Poverty is widespread: 75% of people live in poverty, according to the World Bank.

Unfortunately, climate change is making a difficult situation worse. The island’s geographic location makes it vulnerable to the negative impacts of the climate crisis. This includes increased flooding and erosion in some areas, and increased drought in others.

The southern region of Madagascar has experienced severe drought conditions in the past two years. Many rural communities are suffering from food insecurity, decreased crop growth and falling water supplies. In the northern part of the country, severe floods have caused similar devastation.

In the face of food insecurity and natural disasters, women need access to contraception. An unintended pregnancy can be devastating for an already-struggling family. When women can control their fertility, it gives them certainty and control when they need it most.

The problem goes beyond Madagascar. For almost 25 years, extreme poverty was steadily declining worldwide. Now, for the first time in over 20 years, global extreme poverty is expected to rise in 2020. Climate change is a major driver of this increase. Women need the ability to control their own bodies in times of crisis.

Blue Ventures, a marine conservation organization, found that about 25% of women in isolated coastal communities have limited access to contraception. They also found that this led to poor health. As a result, women weren’t able to engage in efforts to adapt to climate change.

These communities need reproductive healthcare services, and our Madagascar program works to provide it. We made comprehensive reproductive health education and services a part of Blue Ventures’ existing programming in Mikea National Park. The results were dramatic.

When women can access contraception, they become more resilient. Free from unintended pregnancy, they can respond and adapt to climate change. They can also work and earn higher incomes, so they have more resources available to recover from disasters.

We saw this in Mikea National Park, where access to contraception enabled more women to lead. Women now run 44% of sea cucumber farms and 55% of seaweed farms, thanks in part to improved reproductive healthcare. With greater income and participation in community activities, women have more say in household and community decision-making. This allows them to have an active role in coping with the consequences of climate change.

Amid a climate crisis, access to contraception improves resilience in places like Mikea National Park. When women are able to lead, they can help build a more sustainable world for all of us. 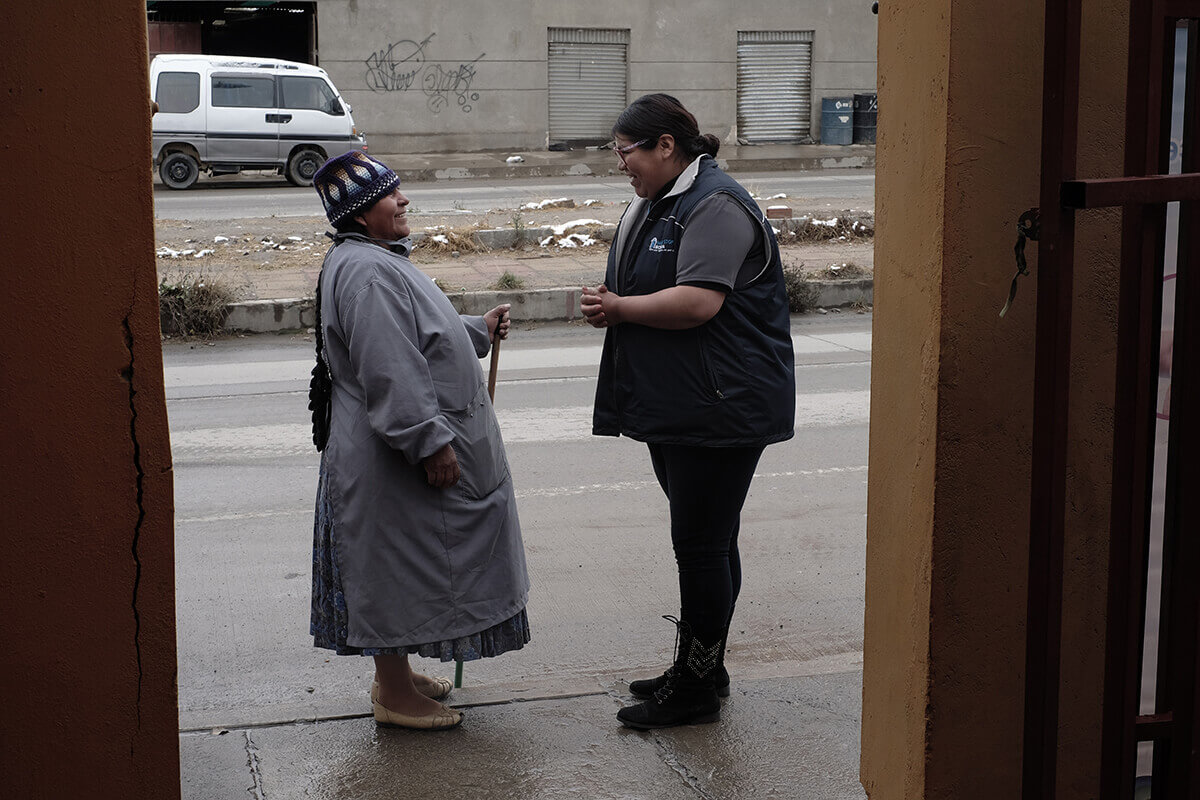 Everyone deserves the right to decide if and when to have children. But… Read More 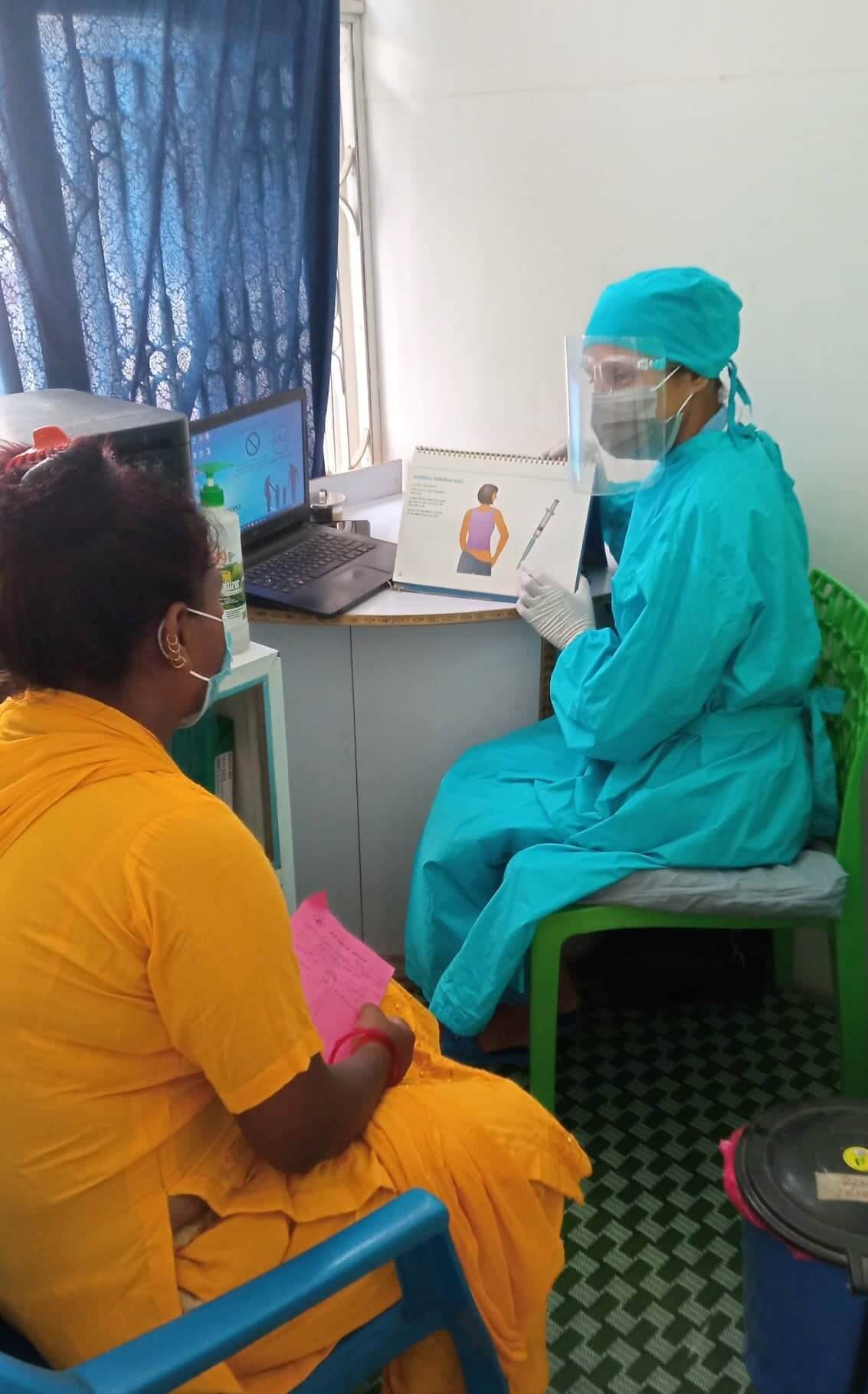 Even in a global pandemic, reproductive healthcare is essential. That’s why the… Read More 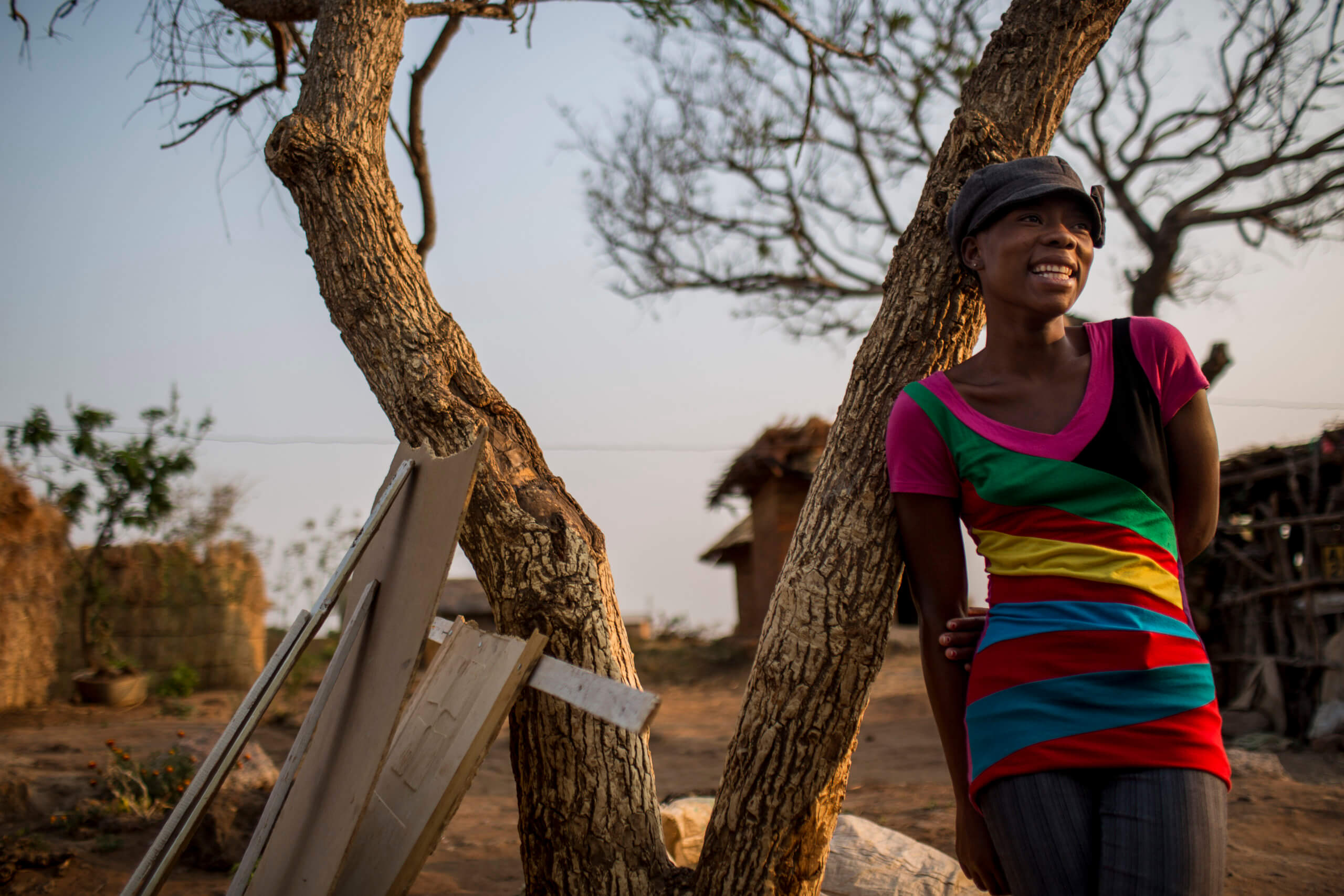