The Global Gag Rule is an anti-choice policy that’s been instated by every Republican administration since Ronald Reagan. Learn about this harmful policy and how it can finally be stopped for good.

What is the Global Gag Rule?

The Global Gag Rule blocked U.S. federal funding for non-governmental organizations that provided abortion counseling, advocated to decriminalize abortion or offered abortion services. This policy was instated in 1984 by Ronald Reagan. Historically it has been revoked by Democratic presidents and re-enacted under Republican presidents.

The policy was at its strictest under the Trump administration. Previously the Global Gag Rule specifically restricted US family planning funds, worth approximately $575 million. But in 2017, Trump expanded the policy to extend restrictions to an estimated $8.8 billion in US global health assistance. This included family planning, HIV/AIDS and STD testing. The dramatic expansion undermined progress in improving healthcare around the world. It especially harmed women and girls in low-and middle-income countries, who depend on NGOs for healthcare.

Biden rescinded the Global Gag Rule on January 28th, one of his first acts in office. But without legislation, future Republican presidents will be able to reinstate it. This constant back-and-forth harms women.

Since 1984, the policy has been imposed and repealed seven times. That’s nearly four decades of women gaining access to healthcare, only to see it taken away with the next election. Real women’s health is being used as a political football.

What are the effects of the Global Gag Rule?

The Global Gag Rule forces NGOs to choose between receiving U.S. funding or providing comprehensive reproductive healthcare. The results are disastrous. Programs are forced to close, and women lose access to contraception, abortion and STD testing.

At MSI, we knew we couldn’t agree to the terms of the Global Gag Rule. When Trump reinstated it, we forfeited $30 million in annual USAID funding. Over Trump’s full term, the $120 million forfeited would have allowed MSI to serve an estimated 8 million more women with family planning. This would have prevented an estimated 6 million unintended pregnancies, 1.8 million unsafe abortions and 20,000 maternal deaths.

For example, in Madagascar, we were forced to end support to over 100 public and 90 private health facilities. We also had to reduce outreach services, limiting access for rural women. Research from Columbia University found that cuts led to facility closures, supply shortages and a drop in contraceptive use. Women were unable to access their chosen method and unintended pregnancies and unsafe abortions increased. In fact, studies have shown that all abortions, unsafe and safe, increased when the Global Gag Rule was in effect.

How would the Global HER Act help?

Members of Congress have introduced the Global HER Act, which would prevent future presidents from re-imposing the Global Gag Rule. This legislation allows NGOs receiving U.S global assistance to provide safe abortion care using their own funds. Most importantly, it would end the harmful back-and-forth caused by the Global Gag Rule.

We believe that every woman, no matter where she lives, should have access to quality, affordable reproductive healthcare. When women have the right to control their own bodies, they can finish school, become more financially secure and contribute to their communities. The Global HER Act is an important step forward for gender equality worldwide.

We will keep working to make reproductive choice a reality for women, and we hope that Congress will act as well. 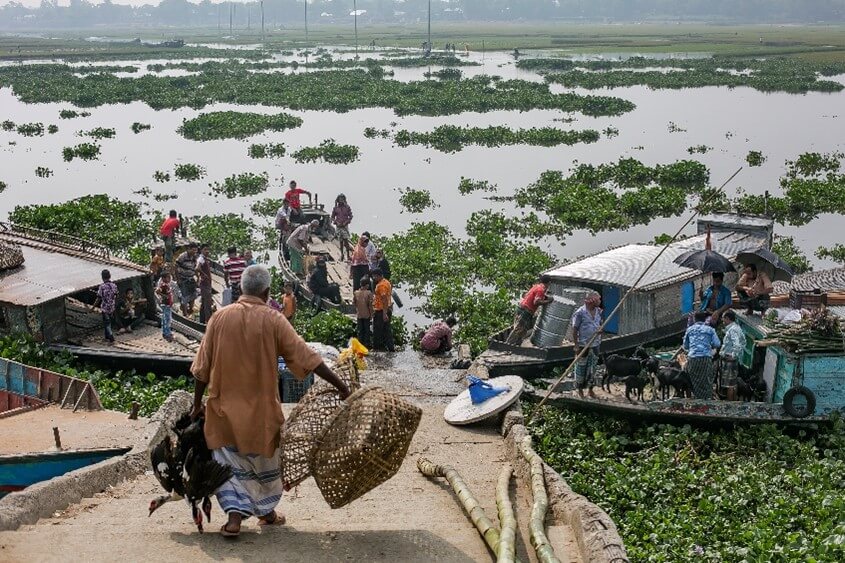 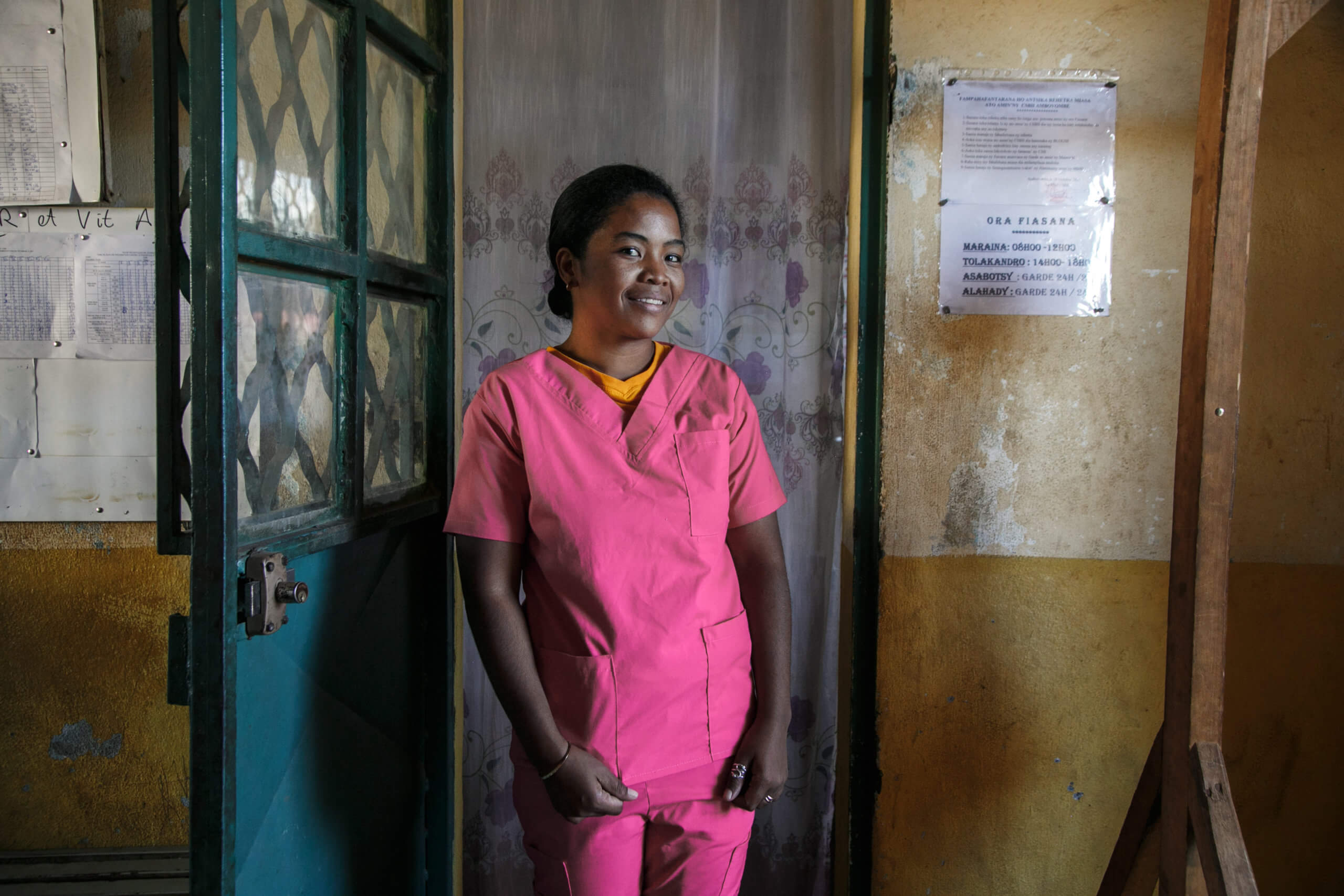