“This news should be deeply disturbing to women everywhere. Along with dangerous health consequences, restricting access to safe abortion also strips women of their right to self-determination. It is distressing to see the United States, once a leader in women’s rights, wiping away 50 years of progress in a single moment.”

“The draft report leaked to Politico is not an official decision and abortion remains legal in the United States. However, if it stands it would be the biggest setback to women’s rights in the US in a generation and deeply concerning for global reproductive rights.

“Roe vs Wade has been transformative for American women, bringing abortion out of the backstreets. Evidence shows that restrictive laws don’t reduce the number of abortions, they just make them less safe, and it’s the poorest and most marginalized communities that are worst affected. Each year, 25 million women around the world resort to dangerous and unsafe methods. At MSI, our teams worldwide witness and deal with the terrible consequences of this every day. No one should be seeking to replicate this situation in the US. The right to choose must be protected.” 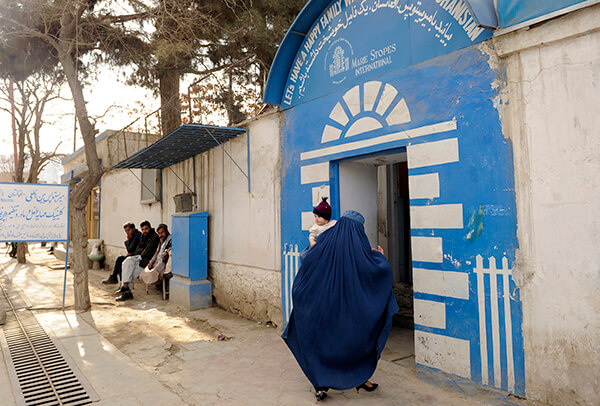 Delivering for women in humanitarian crises

“In Afghanistan, women can feel restricted in what they… Read More 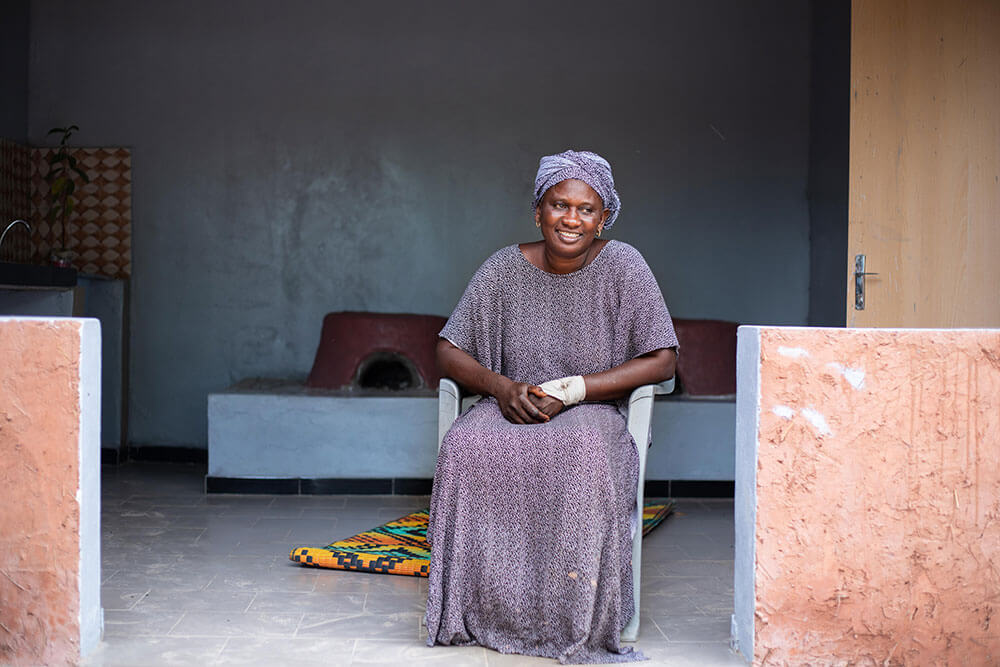 Providing choice on the frontlines of the climate crisis

For many of our clients, the climate crisis is a… Read More