MSI United States and MSI Reproductive Choices are gravely disappointed in today’s Supreme Court decision in the Dobbs vs. Jackson Mississippi Health case. With this decision, the U.S. is taking a giant step backwards from reproductive autonomy and women’s equality. The consequences will be terrible for women in the United States and elsewhere as anti-choice forces gather strength from this awful victory.

“We utterly condemn the US Supreme Court’s decision to overturn Roe v Wade and end the constitutional right to abortion care. The dismantling of Roe v Wade will provide an opening for the reversal of abortion rights at state level, causing unspeakable harm and threatening decades of progress on gender equality.

“This decision, which goes against US public opinion and has been made by just 6 people, violates the dignity, autonomy and human rights of millions of women across America. Furthermore, it puts healthcare workers at risk of imprisonment for providing essential healthcare.

“Over half of all US states are expected to restrict abortion. Without the resources to pay for travel, childcare and time off work, many could be forced to continue their pregnancies against their will or be left with no option but to break the law. What’s more, every pregnancy that ends in miscarriage has the potential to be treated with suspicion. Restrictive laws don’t reduce abortion, they only make them less safe, and it is the poorest and most marginalized communities that bear the brunt.

“As a global abortion provider, we know that the impact of this decision will also be felt around the world. From the Global Gag Rule to US funded anti-choice groups who harass women outside our clinics and lobby governments to restrict access; decisions made in the US have an impact far beyond their borders.

“But while this vote may embolden the anti-choice movement around the world, it has also motivated the global community to reassert the right to choose. To anyone who wants to deny someone’s right to make decisions about what is right for their body and their future, our message is ‘We are not going back’. We will never stop working towards a world where everyone, everywhere has the right to choose, and this attack only strengthens our resolve.”

MSI will never stop working to make choice possible for women everywhere. Too many lives are counting on us. There is strength in numbers and we are grateful to have the support of so many.

Thank you to all our supporters for standing firm in your resolve and for your ongoing support of a woman’s right to choose. 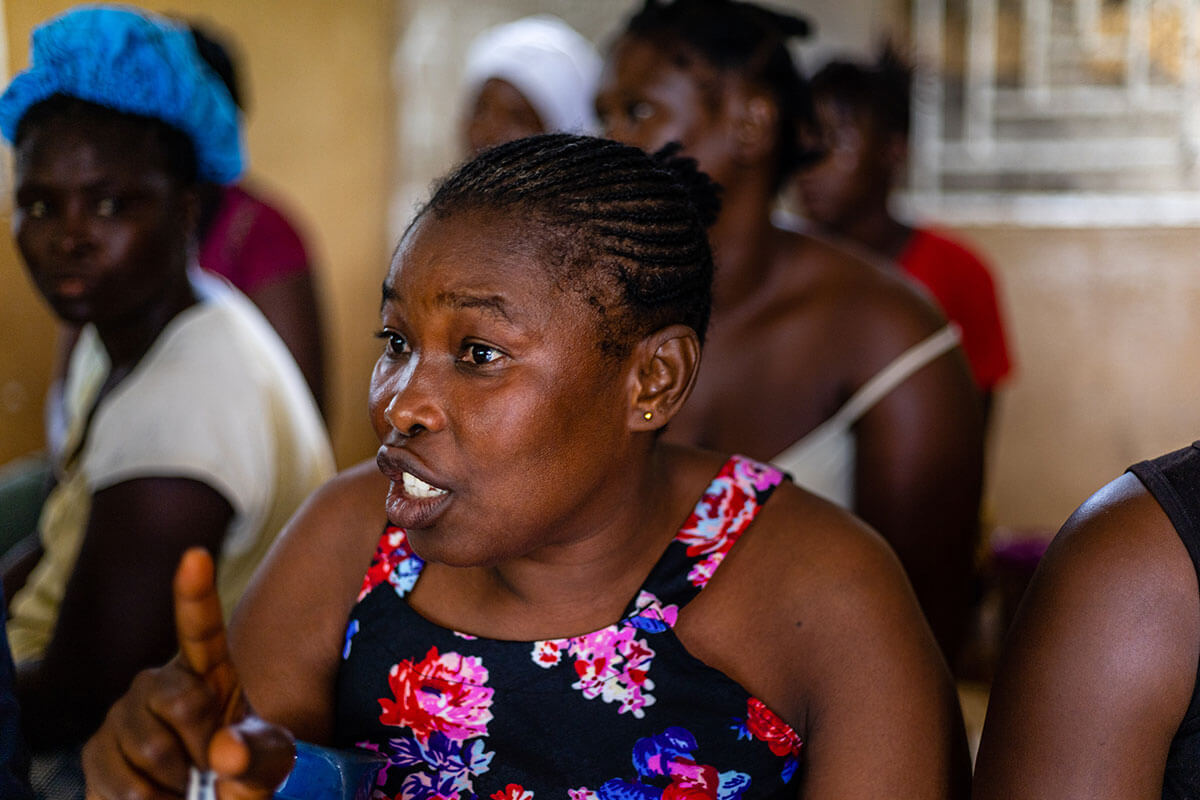 Reproductive healthcare for people with disabilities

Worldwide, about 15% of people live with a disability. Like anyone… Read More 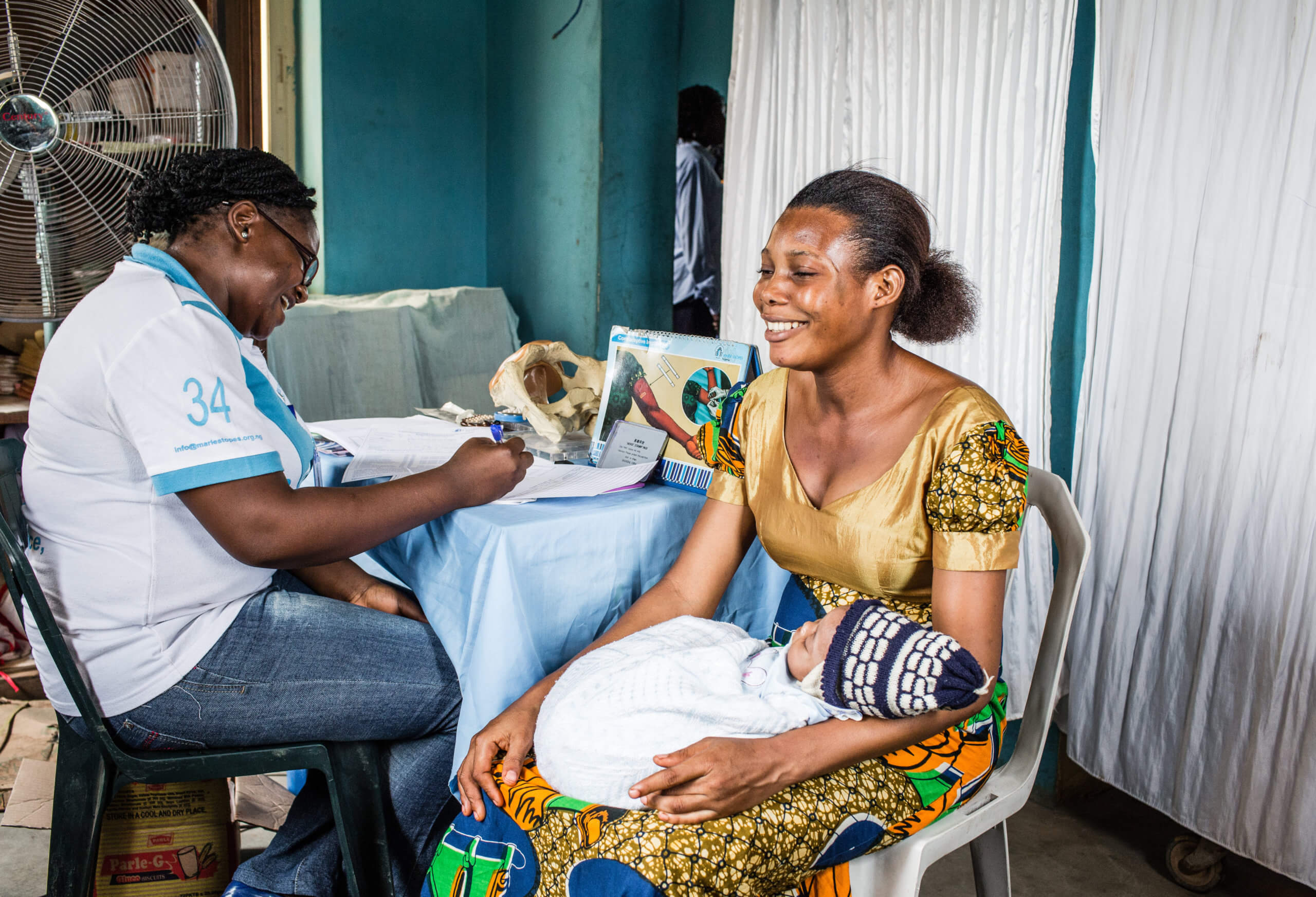