In memory of Phil Harvey

Phil Harvey, co-founder of MSI Reproductive Choices and Population Services International and founder of DKT International passed away, on December 2nd 2021, aged 83, leaving behind an enormous legacy. Here we share an obituary in celebration of his life:

Phil Harvey, free speech, and civil liberties advocate who founded the global reproductive healthcare organization DKT International and co-founded MSI Reproductive Choices and  Population Services International (PSI), has died aged 83. Never afraid to push boundaries, Phil Harvey took the fight for sexual and reproductive healthcare and rights to the U.S. Courts in numerous legal challenges, including in the Supreme Court, and leaves behind an enormous legacy.

Phil Harvey was first inspired to improve access to sexual and reproductive healthcare and rights while working for CARE International on a food program in India in the 1960s, where he saw first-hand the impact access to contraception could have on the lives of women and girls.

Harvey returned to the US in 1969 and enrolled at the University of North Carolina where he met and set up a business with another Ford Foundation fellow, Dr. Tim Black in whom he found a kindred spirit. The pair began creating clever advertisements promoting condoms by mail, using copy such as “What will you get her this Christmas—pregnant?” Marketing such items by mail was illegal and for a time it was touch and go whether they would be arrested, but despite the risks, when the ads ran in 300 of the biggest college newspapers the orders began flooding in.

Encouraged by their success, the entrepreneurs set up PSI, and using the money raised by the sale of condoms in the US, went to Kenya in the early 1970s where they founded one of the world’s first contraceptive social marketing programs.

In 1976, the Marie Stopes Memorial Foundation went into liquidation and Phil, Tim and his wife Jean Black put up money to buy the lease of the famous clinic at 108 Whitfield Street, London W1, where Marie Stopes had opened her Mothers Clinic in 1925. And so, Marie Stopes International, now MSI Reproductive Choices (MSI), came into being.

Phil served as a board member and trustee of MSI from 1976 to 2021, and during his time helped turn an organization reaching 150,000 women annually in the 1970s into one serving more than 12.8 million people a year with life-saving contraception, safe abortion and post-abortion care. In 2020, around the world, 32.6 million people were using a method of contraception provided by MSI.

Alongside various NGOs, Phil Harvey founded Adam & Eve. Starting out as the condom campaign he devised with Tim Black at the University of Carolina, Adam & Eve grew to become the largest e-commerce distributor of condoms, sex toys and erotica in the United States, with profits funding reproductive healthcare programs in Africa, Asia and Latin America via PSI and DKT International.

“I was very taken with the idea that I could sell sexual accoutrements to relatively wealthy Americans and use the proceeds to support family planning in developing countries,” Harvey told the magazine Mother Jones in 2002. “I’ve certainly taken a great deal of pleasure from the sort of Robin Hood effect that’s resulted.”

During his life, Phil Harvey was involved with several high-profile legal challenges in defense of reproductive rights. As executive director of PSI, Phil Harvey took on New York Governor Hugh Carey in a landmark reproductive health case, Carey vs. Population Services International, which was taken to the U.S. Supreme Court, expanding access to contraception for unmarried people and adolescents. In 1987, Phil Harvey challenged Ronald Reagan’s harmful Mexico City Policy, known as the Global Gag rule, which prevented all recipients of USAID funding from performing, referring to, or even speaking about safe abortion care. In DKT Memorial Fund Ltd. Vs. USAID, Phil Harvey was part of a legal challenge that fought to have the Mexico City Policy overturned. The challenge saw the policy restricted, as the DC Circuit U.S. Court of Appeals ruled the policy could only be used against foreign NGOs and not US NGOs.

Phil also used the courts to fight back against the US government’s attempts in the 1980s to shut down the US adult entertainment industry. After years of having charges filed against him and others in the sector, Phil sued the Department of Justice, ultimately reaching an agreement that changed their policies in ‘obscenity’ cases.

Alongside his business and NGO ventures, Phil authored several books. Phil’s first book, Let Every Child Be Wanted: How Social Marketing is Revolutionizing Contraceptive Use Around the World, provided a comprehensive examination of contraceptive social marketing, while his second book, The Government vs. Erotica, shares the story of Adam & Eve and the numerous prosecutions of the company by the US government. As a committed libertarian, Phil founded  the DKT Liberty Project to promote individual liberty and defend privacy and free speech. With these interests, Phil authored two books: Government Creep: What Government Is Doing That You Don’t Know About and The Human Cost of Welfare: How the system hurts the people it’s supposed to help.

“Phil Harvey was a serial entrepreneur, thinker and author who dedicated his life and career to defending liberty, freedom of speech, and sexual and reproductive health and rights around the world. As a co-founder of MSI and PSI, and founder of DKT, the legacy he leaves is enormous.”

Phil died in Bethesda, Maryland on December 2nd. He is survived by his wife Harriet Lesser and their extended family. 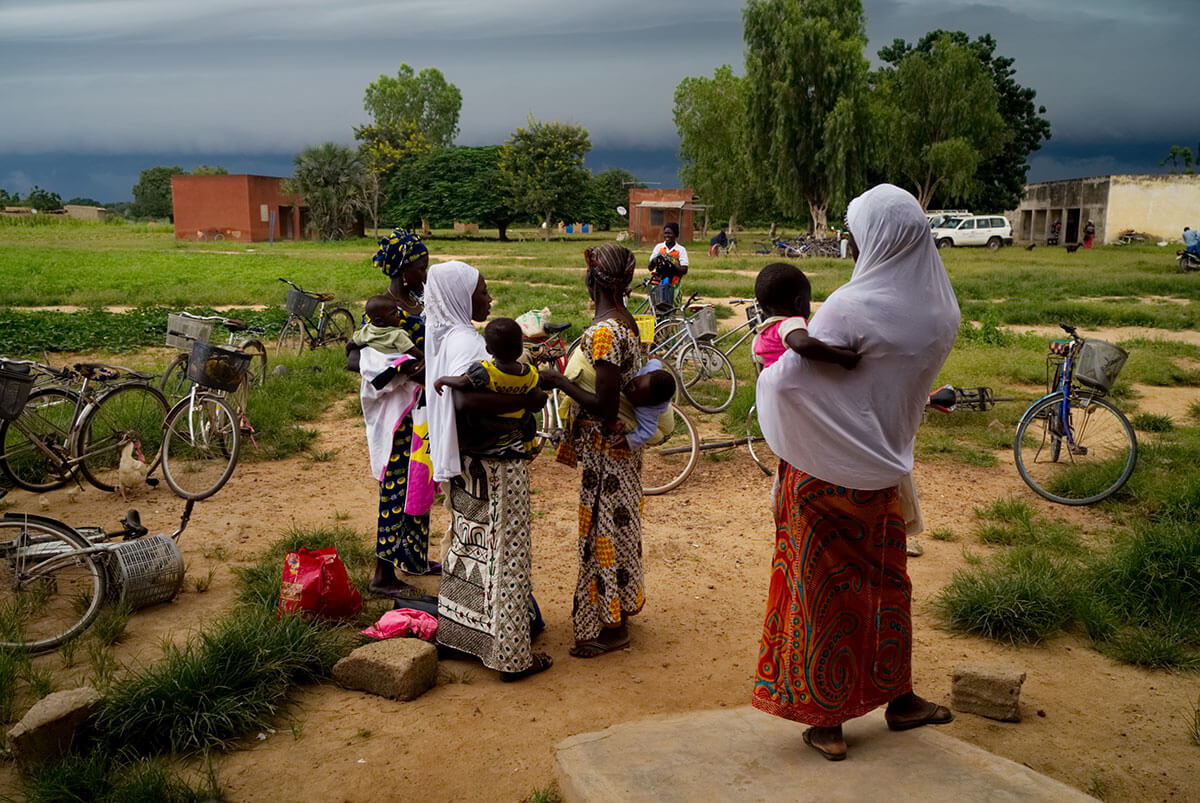 Choose your legacy. Write a will.

At MSI, we believe that everyone should have autonomy. Everyone, no… Read More

Save on your taxes by donating stock

The end of the year is coming up fast, and you might… Read More