A young woman needs an abortion, but the procedure is banned in her state. She must make a difficult decision. She can try to quickly find the money to travel out of state and secure safe services, or seek out a less safe option, putting her at legal risk and endangering her health.

As states enact new abortion bans, many American women are finding themselves trapped in this bind.

Mexico City was the first Mexican state to legalize abortion, in 2007. The decision led to an 80% reduction in emergency cases related to unsafe abortion. Since legalization, there have been zero deaths from unsafe abortion. For many years, Mexico City was the only state where legal abortion was available. This forced women from elsewhere in the country to travel long distances to access safe care.

That began to change in 2019, when the state of Oaxaca legalized abortion. Then, in 2021, the Mexican Supreme Court decriminalized abortion nationwide.

The changes came after years of activism by women across Latin America, who wore green bandanas as symbols of their support of choice. The Green Wave, which delivered ground-breaking progress on reproductive health and rights, was built on people taking to the streets. We are already seeing more people prepared to stand up and talk about the importance of abortion care.

Since the decision, Araceli and MSI Mexico have been in communication with groups in the United States. She has spoken to organizations in Arizona and Texas about how MSI Mexico can support access to choice for American women. The meetings have been somber. “What I sense is a lot of hopelessness, and it is really sad,” she says. “It’s like we’re in the Middle Ages again.”

But Mexico’s history shows the path forward for the United States. Today, the same green scarves worn by pro-choice advocates across Latin America are appearing in protest movements here in the US as a powerful symbol of unity. By speaking out and building networks of support to help women access care, we can make choice possible for women in need and push back against restrictive laws. 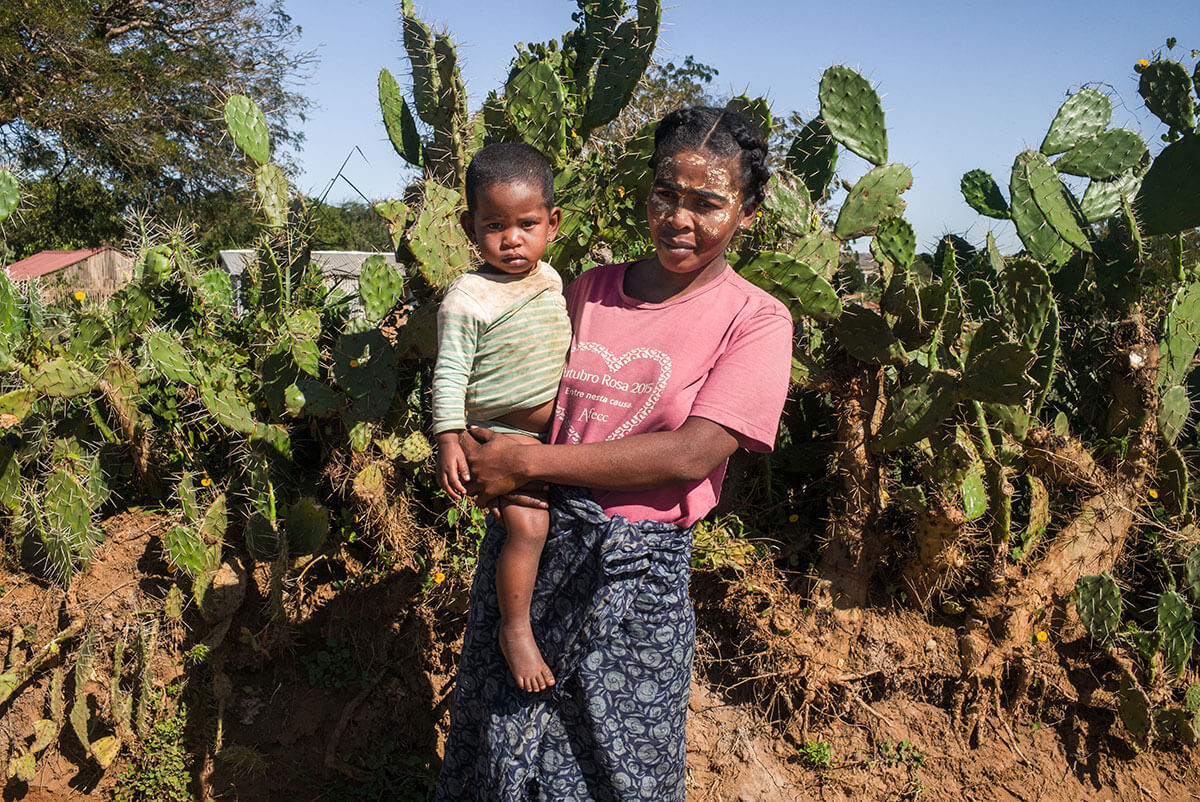